Wow, 2 weeks have passed and I have so much to write so I’m going to try to summarize what we’ve been up to.

Our last weekend on Bali we went up north to the GitGit Waterfalls, it’s very beautiful and… you get to jump of the rocks into the freezing cold water! The next day I had to get up at 1:00 am in the morning for a sunrise Batur mountain hike. Our Neighbor Ola went with me on this little adventure. So we got picked up from the guest house at 1:30, stopped for breakfast along the way, to get to the bottom of the Volcano Batur at 3:30.This is where we met our guide Didi, very energetic, sweet boy. So with flashlights in our hand we started to climb the mountain in the dark. We were clearly not the only ones, a trail of little lights appeared in front and behind us. The climb up is about 2 hours, so we found our pace and marched, passing a lot of people by, up in less time than most. This was good, because it secured us of the best spot and gave us enough time to eat our second breakfast before the sunrise. Now you wonder… why eat in the dark when the sunrise is so close by…? Well… Monkeys!!! They come out of nowhere the moment the sun rises and steal your food literally from your hands. While I was taking photo’s one cheeky bastard climbed on my back, and one bit Ola…. But we were there for the sunrise, it was a little cloudy, but the whole experience made it very magical.

Before leaving Indonesia I really wanted to go to a smaller Island in front of the coast of Bali: Nusa Lembognan. This is were I finally drove my own scooter. This small Island is very beautiful, with a mangrove forest, snorkeling spots, underground house, devils tear (a wall of cliffs where the sea slams into and over) and a yellow bridge to Nusa Ceningan. This Island is even smaller but has an amazing Blue Lagoon.

We ended our stay on Bali with the kingsday party, good way to say goodbye!

Ho Chi Minh city aka Saigon is a chaotic, big, developing city. Traffic is even worse then anywhere els. But has all it’s little alleys and side streets filled with little shops, eating places, massage salons etc. I loved it. We took a trip to the Cu Chi Tunnels. I had some mixed feelings about this. I thought it was going to be a sad place, remembering the war and terror and all the lives that have been lost. But it was different. I felt more pride and anger. Proud of the guerrillas for their survival instinct, going underground, creating boobytraps and killing American soldiers. Angry, they say not at the tourists that come to Vietnam, but at the governments, especially America, but also China, France, England etc. Therefore I thought it was even more special that we were in  Saigon at the 30 of April for the Reunification day aka Liberation Day. On this day in 1975 is when North Vietnam and the Viet Cong captured Saigon, what meant the end of the Vietnam War. So on this day we went, sorry not traditional at all, to a pool party… haha  yup,but  after that we did go and watch the fireworks above the river and  then we went to an after party in the emergency room(no not the hospital a club called the emergency room).

Now we have traded the big city for a smaller coast city: Da Nang. On the beach, the city is very stretched out with big open spaces of almost nothing. But it’s developing and I can see this becoming a booming tourist attraction in no time. Next stop: Hoi An

Sigma 16mm f/1.4 for Micro Four-Thirds Captures the Artistic View of the World

Possession of my entire soul 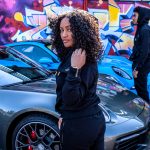 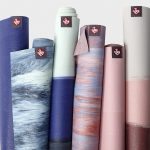 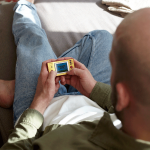 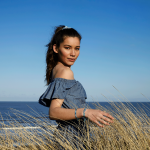 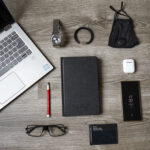 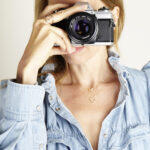 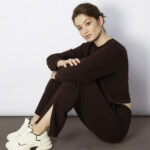 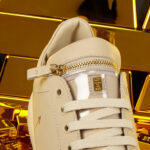 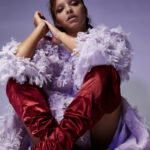